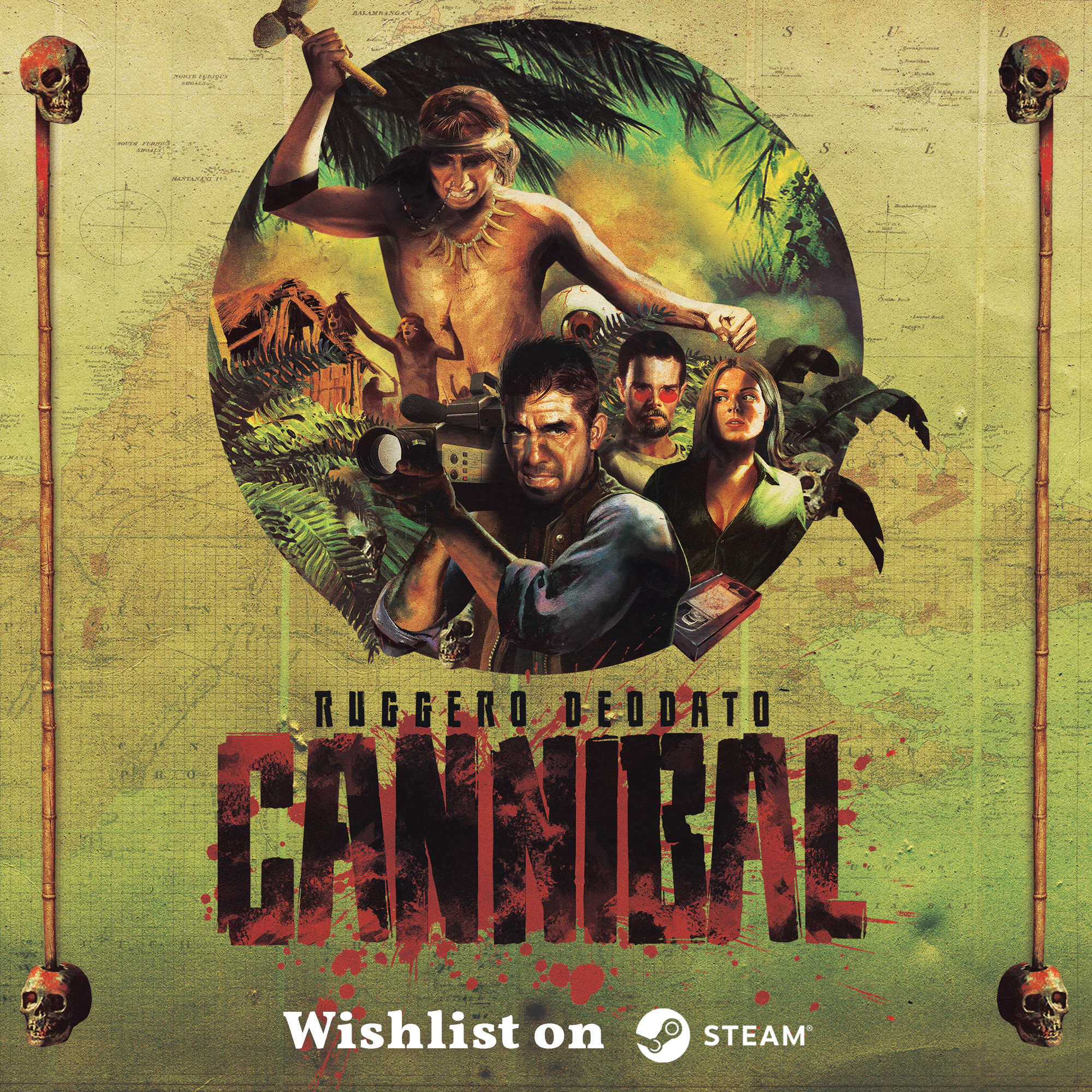 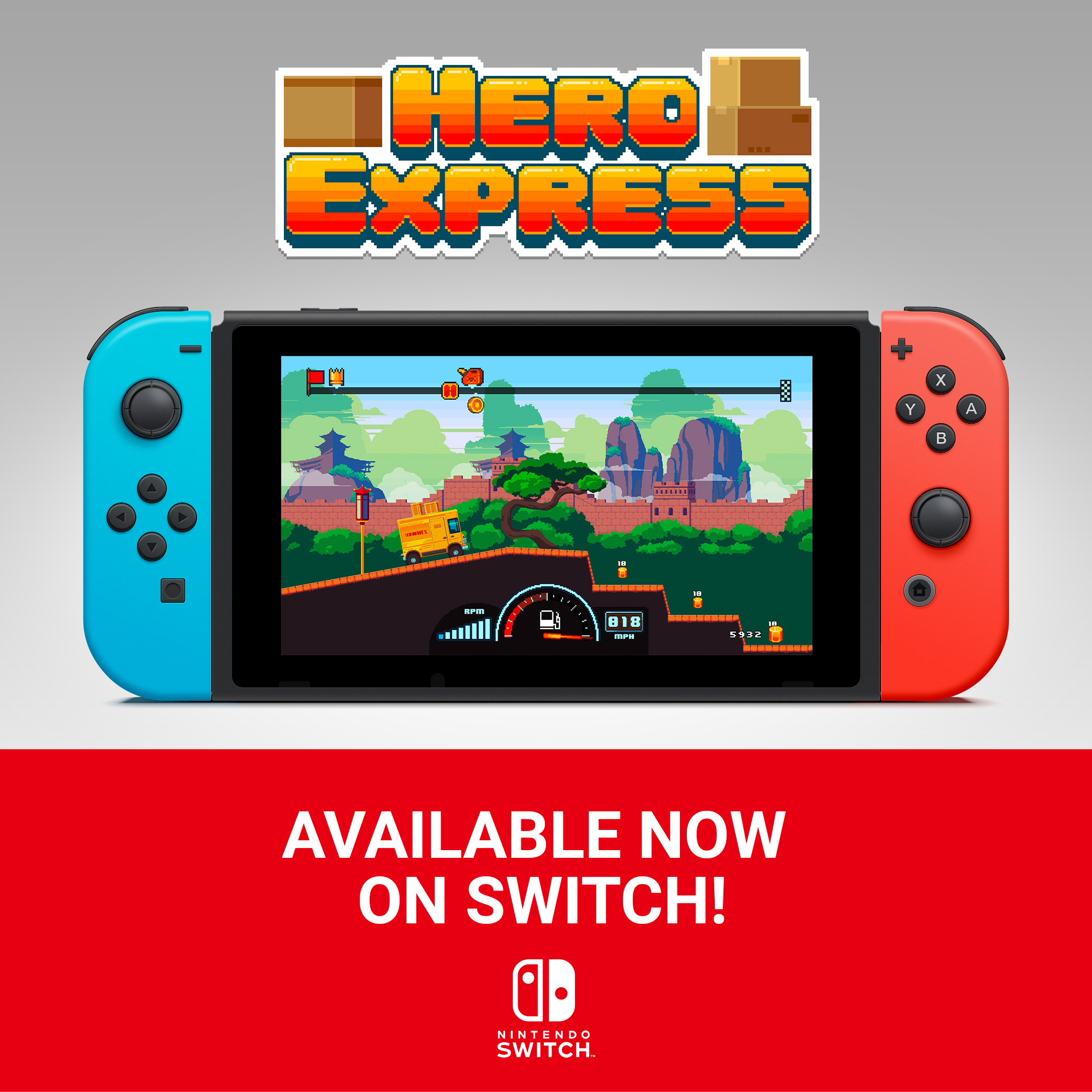 Hero Express is now Available on Xbox!🎉🎉
Are you ready for this crazy driving adventure?🚗

What more could you ask from a game? Hero Express, the craziest driving game, is coming to Nintendo Switch July 5th. 🥳🥳

Pack your Switch. Where will you be playing Hero Express? ✈️🏝🗻⛺️

Join our Discord channel and ask/chat about Hero Express!

Wishlist the game on Steam